My romance publisher went out of business, so all my fiction that was published through them is out of print. I’m working to get my books back up and available to readers once more as soon as I can. Currently out-of-print books are listed here. This page is for currently available work. I’ll transfer things from that page to this one as I get them back in print.

Note that there are some free stories listed at the bottom of the page. They’re available on this site, but some of them are linked to currently OOP work. If you haven’t read the original titles, you probably won’t enjoy the free sequels as much. I’m including them here because they are available, and a lot of folks have read my older books. 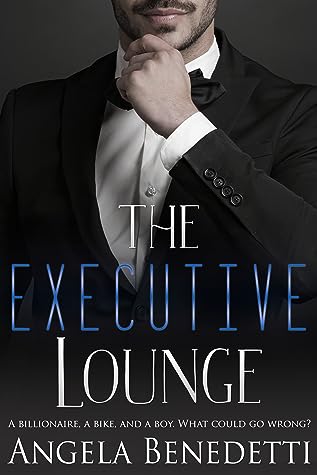 Get The Executive Lounge from your favorite vendor.

Flicker keeps showing up at Branden’s cottage, even though the tiny dragonling is supposed to live with Branden’s ex, Tol. Branden and Tol can’t live together, but neither is happy apart, and Flicker’s refusal to understand that he only has one person now isn’t helping at all.

Austin has a crush on Shay, a man in his neighborhood; every week he goes to the mandated Social gathering and spends his time either avoiding Shay, or tripping over his own shy awkwardness whenever the man is close by. But when he gets home, he finds that someone has sent him a gift. At first he thinks it’s a dead body in a box, but it’s actually a first quality BioServ Synthetic Companion — a top-quality sex doll, perfectly realistic physically, with a cutting-edge AI brain — and it looks exactly like Shay. Someone must be playing a joke on Austin, but he has no idea who’d spend that kind of money to make fun of his infatuation.

The Last Anniversary — Free! Sequel to “A Spirit of Vengeance.”

One thought on “My Fiction”