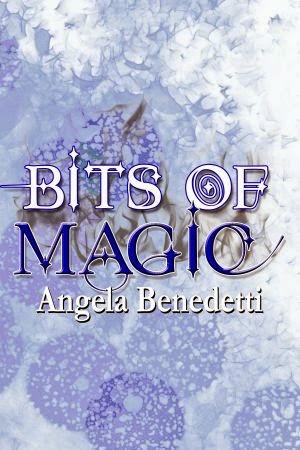 Released today, Bits of Magic is a collection of all the short stories in the Magic series.

There’s magic in the world, and its hiding in plain sight. Your friends, your neighbors, the guy who runs your favorite restaurant — any of them could be more than they seem. A man trick-or-treating with his son finds the courage to go after what he wants when he confiscates and eats some unwrapped candy. A park ranger who’s afraid of outing himself in public is reminded that his lover will — and can — protect him, no matter what. An apprentice mage learns that his master never forgets when he has a lesson to finish, and will always come for him when he gets himself lost in magic. And a boy from a mage-gifted family learns that life isn’t over just because the gift has passed him by. Return to the world of Hidden Magic.

Buy at Torquere’s site or Amazon. Shelve on Goodreads.